Who I'm Fighting For 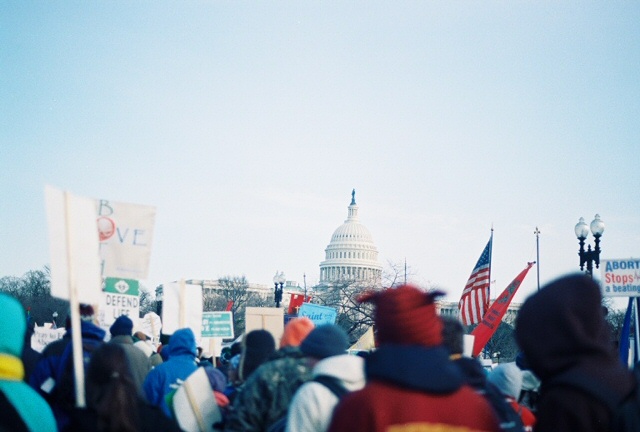 One third of my generation has been killed by abortion. May the same not be true of these, my friend's children:

Thus says the LORD:
"A voice is heard in Ramah, lamentation and bitter weeping. Rachel is weeping for her children; she refuses to be comforted for her children, because they are not."

Thus says the LORD: "Keep your voice from weeping, and your eyes from tears; for your work shall be rewarded, says the LORD, and they shall come back from the land of the enemy.

There is hope for your future, says the LORD, and your children shall come back to their own country.
- Jeremiah, 31:15-17

(With the intercession of John Walter, Freya, and Mirabelle.)

Email ThisBlogThis!Share to TwitterShare to FacebookShare to Pinterest
Tags culture of life, prayer