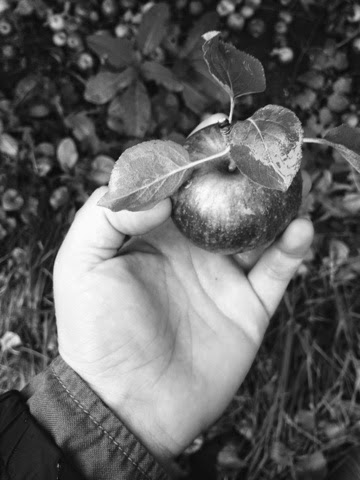 Another Orange October! Giants win the World Series, and (here's the real headline), my mother emails me a play-by-play of the last inning. Thank you, Giants, for finally converting my mother into a baseball fan, after 30 years of resistance. Full coverage in the Chronicle.

During a strike in 1978, some clever folks produced Not the New York Times. How delightful! (The Paris Review)

"Love of God and love of neighbour, then, are presented to the Christian as a coherent single object of faith." Fr. James on last Sunday's Gospel and the Synod (Thine Own Service)

A simple and delightful fall cocktail (Joy the Baker)

"I asked how he was feeling. 'I’m well rested now,' he said, and waited a beat. 'But I miss being tired.'" -- from a review of the new James Brown documentary, Mr. Dynamite (NYT)

One of these days I'll get around to writing out my thoughts on Andy Warhol. (I do love him, you know.) But till then, more fodder for the discussion: The Faith of Andy Warhol (Real Clear Politics)

Tim Stanley is in town, and writing about all our crazies in next week's election. (The Telegraph)

The macabre doodles of William Mackpeace Thackery (The Paris Review)

All 71 costumes in the opening credits of Sabrina, the Teenage Witch (Buzzfeed Life)

FRIDAY: All Saint's Vigil at the Dominican House of Studies. Best event every year, and it breaks my heart to miss it this year. Insider tip: go early & sit upstairs in the loft.

(It's pretty awesome to have All Souls on a Sunday so we get to have requiem masses!)

And, last but not least: If you don't have plans this Saturday, why not venture out to rural Virginia for this River Valley Festival? It sounds wonderful! (Wish I could go, myself!) 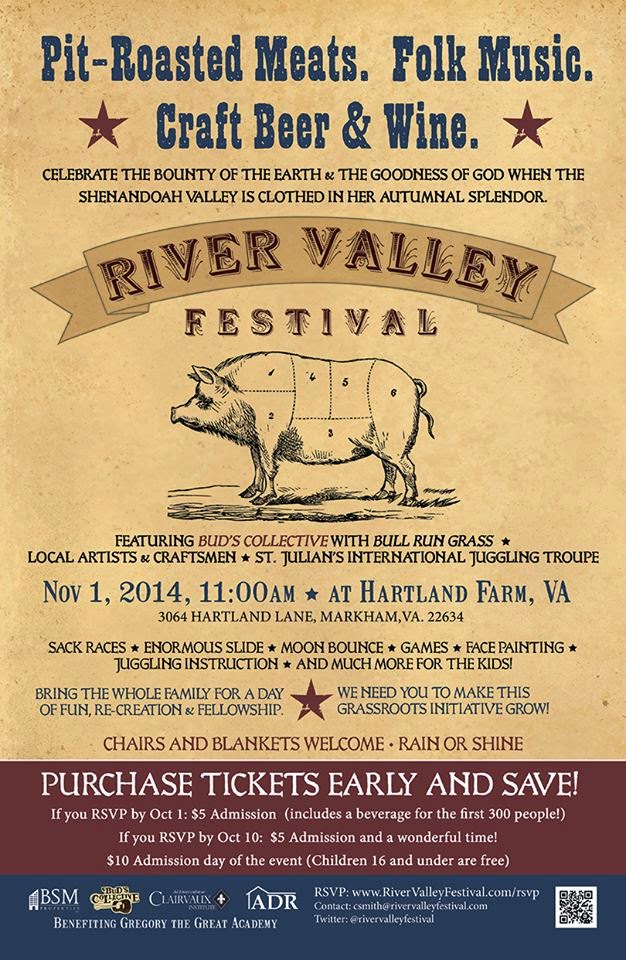