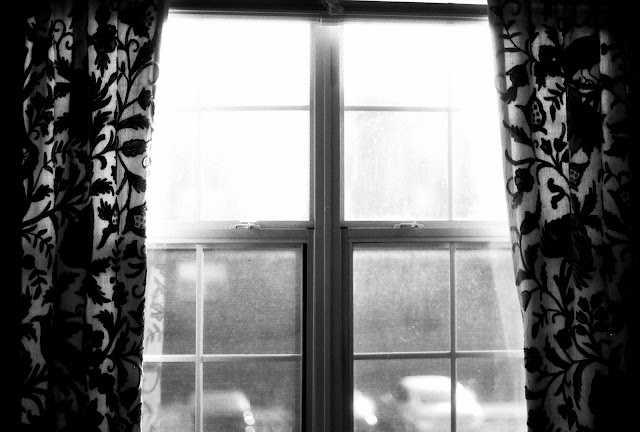 Apparently (and I am not one bit surprised) old love is the best love:

When Anna Kozlov caught sight of the elderly man clambering out of a car in her home village of Borovlyanka in Siberia, she stopped dead in her tracks, convinced her eyes were playing tricks.

There, in front of her, was Boris, the man she had fallen in love with and married 60 years earlier. The last time she had seen him was three days after their wedding, when she kissed him goodbye and sent him off to rejoin his Red Army unit.

A few months later, when we were both in Europe on separate trips, we met in Barcelona. This was a leap. Traveling together in a foreign country would be a more exacting test of our relationship than our jaunts to movies and races. But in this, as in almost everything else, Sam was perfect. When I arrived at our hotel, he was there with wine, chocolates and flowers. For all our anxiety about traveling together, we meshed. On the flight home, Sam declared, “We must never travel separately again.”

From then on, we were well and truly together. ... Sam and I did things younger people do — we ran and raced, we fell in love and traveled and remodeled a house and got married.

- From The New York Times "Modern Love" column last week.
And lets not forget this classic (and a real tear-jerker, so be warned) from StoryCorps:

Email ThisBlogThis!Share to TwitterShare to FacebookShare to Pinterest
Tags awesomeness